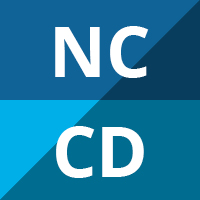 Salicylate for the treatment of Kawasaki disease in children

Abstract Background Kawasaki disease is the most common cause of acquired heart disease in children in developed countries. The coronary arteries supplying the heart can be damaged in Kawasaki disease. The principal advantage of timely diagnosis is the potential to prevent this complication with early treatment. Salicylate (acetyl salicylate acid (ASA), aspirin) and intravenous immunoglobulin […] 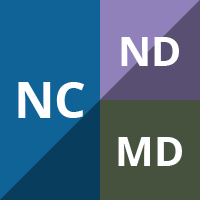 Abstract Background Thumb-in-palm deformity in patients with spastic cerebral palsy is a deformity that impairs the ability to use the thumb and thus severely limits hand function. From the variety of operative procedures that have been described, it may be clear that there is no consensus on the surgical treatment of thumb-in-palm deformity. Objectives To […] 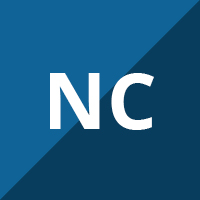 Abstract Background Current recommendations to control the consequences of hypoxic-ischaemic encephalopathy following perinatal asphyxia include the careful management of fluids, with avoidance of fluid overload and thus avoidance of cerebral oedema. Recommendations for fluid restriction in a neonate are based on the experience of restricting fluid intake in adults or older children. The extrapolation from […] 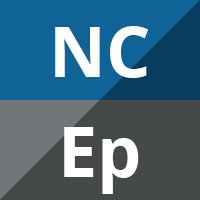 Anticonvulsants for neonates with seizures

Abstract Background Studies in animal models have suggested that naloxone, a specific opiate antagonist, may improve outcomes for newborn infants with perinatal asphyxia. Objectives To assess the effects of naloxone versus placebo or no drug, and of single versus multiple doses of naloxone, on mortality, long term neurological problems, severity of hypoxic-ischaemic encephalopathy, and frequency […]

Abstract Background It is thought that approximately 6% of children have speech and language difficulties of which the majority will not have any other significant developmental difficulties. Whilst most children’s difficulties resolve, children whose difficulties persist into primary school may have long-term problems concerning literacy, socialisation, behaviour and school attainment. Objectives To examine the effectiveness […]

Abstract Background Perinatal asphyxia remains an important condition with significant mortality and long-term morbidity. Multisystem involvement including hypotension and low cardiac output is common in infants with perinatal asphyxia. Dopamine is commonly used for infants with hypotension of any etiology, with the goal of improving cardiac output and preventing its detrimental consequences. Objectives To determine […]

Abstract Background Intraventricular hemorrhage remains a serious complication of premature birth and post-hemorrhagic hydrocephalus still has no satisfactory treatment. Acetazolamide and furosemide, which both reduce the production of cerebrospinal fluid, have been suggested as non-invasive therapies to reduce hydrocephalus and the need for ventriculo-peritoneal (V-P) shunting. Objectives To determine the effect of acetazolamide and furosemide […]