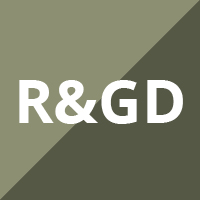 Abstract Background Gaucher disease is the most common lysosomal storage disorder caused by a deficiency of the enzyme glucocerebrosidase. Current treatment of the disease involves a choice from enzyme replacement therapy, substrate reduction therapy and hemotopoietic stem cell transplantation (HSCT). HSCT is a high risk procedure with possible long-term benefits in the regression of skeletal […]

Antioxidants and other pharmacological treatments for Friedreich ataxia

Abstract Background Friedreich ataxia is a rare inherited autosomal recessive neurological disorder, characterised initially by unsteadiness in standing and walking, slowly progressing to wheelchair dependency usually in the late teens or early twenties. It is associated with slurred speech, scoliosis, and pes cavus. Heart abnormalities cause premature death in 60% of people with the disorder. […]

Abstract Background Anderson-Fabry disease is an X-linked defect of glycosphingolipid metabolism. Progressive renal insufficiency is a major source of morbidity, additional complications result from cardio- and cerebro-vascular involvement. Survival is reduced among affected males and symptomatic female carriers. This is an update of a Cochrane review first published in 2010, and previously updated in 2013. […]

Abstract Background Previous studies have shown potential benefits of rapamycin or rapalogs for treating people with tuberous sclerosis complex. Although everolimus (a rapalog) is currently approved by the FDA (U.S. Food and Drug Administration) and the EMA (European Medicines Agency) for tuberous sclerosis complex-associated renal angiomyolipoma and subependymal giant cell astrocytoma, applications for other manifestations […] 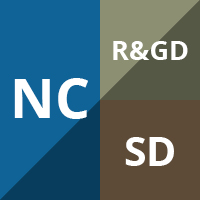 Abstract Background This is an updated version of the original Cochrane review, published in 2009, Issue 2. Kleine-Levin syndrome (KLS) is a rare disorder that mainly affects adolescent men. It is characterised by recurrent episodes of hypersomnia, usually accompanied by hyperphagia, cognitive and mood disturbances, abnormal behaviour, such as hypersexuality, and signs of dysautonomia. In […] 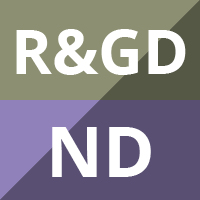 Corticosteroids for the treatment of Duchenne muscular dystrophy

Abstract Background Duchenne muscular dystrophy (DMD) is the most common muscular dystrophy of childhood. Untreated, this incurable disease, which has an X-linked recessive inheritance, is characterised by muscle wasting and loss of walking ability, leading to complete wheelchair dependence by 13 years of age. Prolongation of walking is a major aim of treatment. Evidence from […] 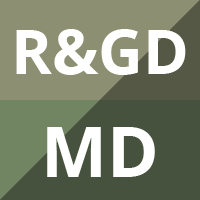 Abstract Background Hereditary ataxias are a heterogeneous group of disorders resulting in progressive inco-ordination. Swallowing impairment, also known as dysphagia, is a common and potentially life threatening sequel of disease progression. The incidence and nature of dysphagia in these conditions is largely unknown. The loss of an effective and safe swallow can dramatically affect the […] 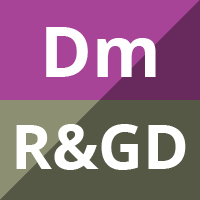 Pharmacological interventions for cognitive decline in people with Down syndrome

Abstract Background Scoliosis in patients with Duchenne muscular dystrophy (DMD) is usually progressive and is treated with surgery. However, it is unclear whether the existing evidence is sufficiently scientifically rigorous to support a recommendation for spinal surgery for most patients with DMD and scoliosis. This is an updated review, and an updated search was undertaken […]

Abstract Background People with fragile X syndrome (FXS) have an intellectual dysfunction that can range from very mild to severe. Symptoms can include speech and language delays and behavioural difficulties such as aggression or self injurious behaviours, emotional lability, and anxiety-related problems (for example obsessive-compulsive symptoms and perseverative behaviours). In some cases, affected people may […]

We use cookies to ensure that we give you the best experience on our website. If you continue to use this site we will assume that you are happy with it.OkNoPrivacy policy
Revoke cookies